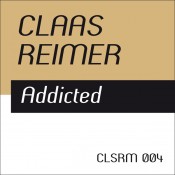 Get it on beatport, Juno and many other online retailers! With this five tracks Claas Reimer continues the sound on CLSRM Digital in 2013. From ass shaking Tech House up to Oldschool influenced Breaks and Electronica he comes again with his typical mixture of slamming rhythms and deep basslines combined with atmospheric and spacy sounds to make your day. Motorbass (7:53) Atmospherical and rolling Tech House. Gently squeezed (5:56) Tech House track for the summer. With jazzy vocals. Addicted (7:41) 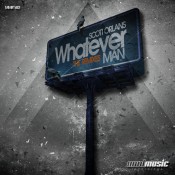 Groovy techhouse with remixes by Sebastian Lomar and Claas Reimer. Out on Mad Music Recordings! Get it on beatport, i-Tunes, Amazon or any other online retailer.

Dreamz is a small artist album showing a range from stompers for the club as well as some deeper stuff right for starting your day or relaxing after work. Once again Claas Reimer is combining Oldskool and Nuskool skills and building his special kind of atmospheric soundscapes for your pleasure. Dreamz (8:07) A piece of atmospherical and rolling Tech House. Stomp (8:00) Peaktime techno track with sawtooth basslines and mystic melodies. The Grinch (7:05) Starting your day with a minimal, 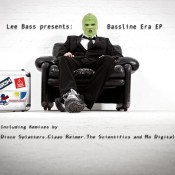 Nevermind features 3 tracks of house, tech house and electrobreaks from the german DJ and producer Claas Reimer. Again he shows his typical style by using futuristic space sounds, jazzy influences, driving beats and boomin basses. Claas Reimer is known for several productions in earlier years on No Respect Records, Virtual Recordings and Important Records and in the latest past on Basstard Records, V.I.M. Records and Primal Mood Music. Buy this release on beatport   Nevermind (6:34) It`s midnight in