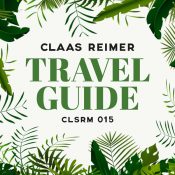 Beside electronic club music Claas Reimer always has been inspired by genres like Lounge, Dub, Downbeat, Funk, Electronica as well as artists like Alter Ego / Sensorama, Jean Michel Jarre, Thievery Corporation, LTJ Bukem, Kruder & Dorfmeister, Fat Freddys Drop, Massive Attack, Hardfloor / Dadamnphreaknoizephunk, just to name a few examples. Last but not least the german Krautrock band Flaming Bess (founded in 1969) which he has worked with for 3 albums, have deeply influenced his way of creating and 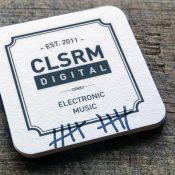 Great news: Several cool producers will contribute remixes for some upcoming CLSRM Digital 10th anniversary releases. So excited about that. Additional to that, Carsten Sommer vs. Claas Reimer are working on a second part of Collaborations as well as Claas Reimer is preparing some new tunes. More Details will follow – stay tuned! Check all about my label CLSRM Digital here 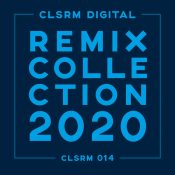 This compilation is featuring several styles of electronic music from Deep Electronica and House to energetic Tech House and Techno as well as Dupstep and Electrobreaks influenced tracks. You will find some relaxed pieces for home listening as well as stuff for hot party nights. A lot of the tracks are mastered by Carsten Dämbkes who is e.g. responsible for the mastering of Hardfloor tracks. The Remixes have been created by some great artists in Electronic Music: Max Würden, Lars 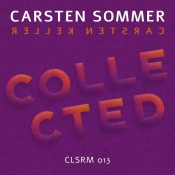 Carsten Sommer (former name Carsten Keller) is musician and composer for electronic (pop) music since middle of the 90s. He released also under aliases as Garbo, T.O.N and Juno Lux on his own imprint Schaltkreis which you might know by the releases of chaos:digital and urban electronic poetry. 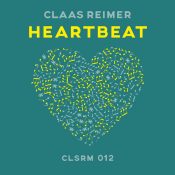 Claas Reimer delivers again a bunch of fresh tracks with a minimal approach, combining cool rhythms with melodic, funky, dub, jazz and space elements. With his album Heartbeat he is offering a wide range from groovy Tech House to slamming Techno and Electro as well as some deeper and chilled pieces of Electronica. Both suitable for listening at home and for the use in the club. Get it on Bandcamp Get it on Beatport Get it on Traxsource Get it

OUT NOW! Claas Reimer – Back From The Vault 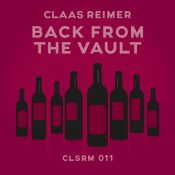 Since the start of CLSRM Digital in 2011 Claas Reimer has released a bunch of original tracks on his imprint. This is an essential collection including a wide range of genres: From Downbeat and Chillout to Deep House and House up to Techhouse, Techno and Elektro. Always keeping a focus on a minimal spirit as well as one eye to the dancefloor. Get it on Bandcamp Get it on iTunes Get it on Junodownload Get it on Beatport Get it 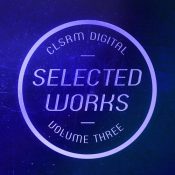 The third part of our fine selections from the backstock catalogue of CLSRM Digital is showing off a wide range from Techno, Tech House and Electronica / Downtempo. Get it on Bandcamp Get it on Junodownload Get it on iTunes Get it on Tracksource Get it on Amazon 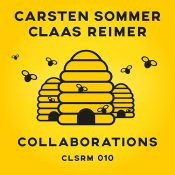 Putting together both artists different likes, influences and talents resulted in a bunch of border-crossing melodic and floating tracks from Downbeat and Breakbeat as well as Deep House, Tech House and Progressive. Get it on Beatport Get on Junodownload Get it on Apple Music Get it on Tracksource Get it on Amazon Get it on Bandcamp 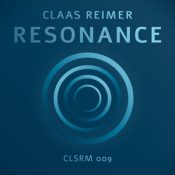 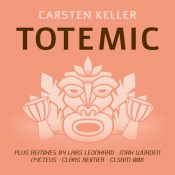 Carsten Keller’s release Totemic is a musical journey through the winter. Sometimes warm and cozy at the fireplace, sometimes the snow lashes vigorously in your face. All four original pieces are based on themes originally composed for commercials and have now revised and refined. Remixes are provided by the Kompakt Ambient artist Max Würden, NASA composer and Ultimate Records artist Lars Leonhard, Tech House and Techno producer Claas Reimer as well as the Electrobreaks- and Electronic tinkerers Nycteus. Get it