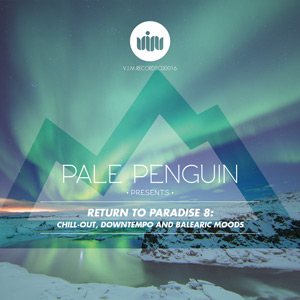 Get it on many online retailers:
Beatport
Juno Download
Bandcamp

Winter’s toes had become ice cubes. They were as cold as space. As cold as the dark side of Luna. Winter hid her hands in the folds of her gown. They were shaking again. She was always shaking these days. She squeezed her fingers to hold them still and pressed the bottoms of her feet into the hard floor. She struggled to bring the throne room into focus before it dissolved. The throne room, in the central tower of the palace, had the most striking view in the city.

From her seat, Winter could see Artemisia Lake mirroring the white palace and the city reaching for the edge of the enormous clear dome that sheltered them from the outside elements—or lack thereof. The throne room itself extended past the walls of the tower, so that when one passed beyond the edge of the mosaic floor, they found themselves on a ledge of clear glass. Like standing on air, about to plummet into the depths of the crater lake.

To Winter’s left she could make out the edges of her stepmother’s fingernails as they dug into the arm of her throne, an imposing seat carved from white stone. Normally her stepmother was calm during these proceedings and would listen to the trials without a hint of emotion.

Winter was used to seeing Levana’s fingertips stroking the polished stone, not throttling it. But tension was high since Levana and her entourage had returned from Earth, and her stepmother had flown into even more rages than usual these past months.